Get to know Osman

Osman advises and litigates in the field of Shipping, Trade and Transport law. He assists parties involved in Shipping, Trade and Transport such as shipowners, underwriters, P&I Clubs, shipbrokers and agents, bunkersuppliers and tug companies. His work includes ship arrest and arrest in general, liability claims, drafting and reviewing contracts, disputes with suppliers, debt recovery and International Trade.

Osman joined Jumelet Verhagen in September 2007 after having previously worked for a legal firm specialized in Transport law. He was admitted to the Rotterdam bar in December 2007. As per 2011 he is an associate with Jumelet Verhagen.

Osman is fluent in speech and writing in Turkish. He has contacts in Turkey and is familiar with the culture. 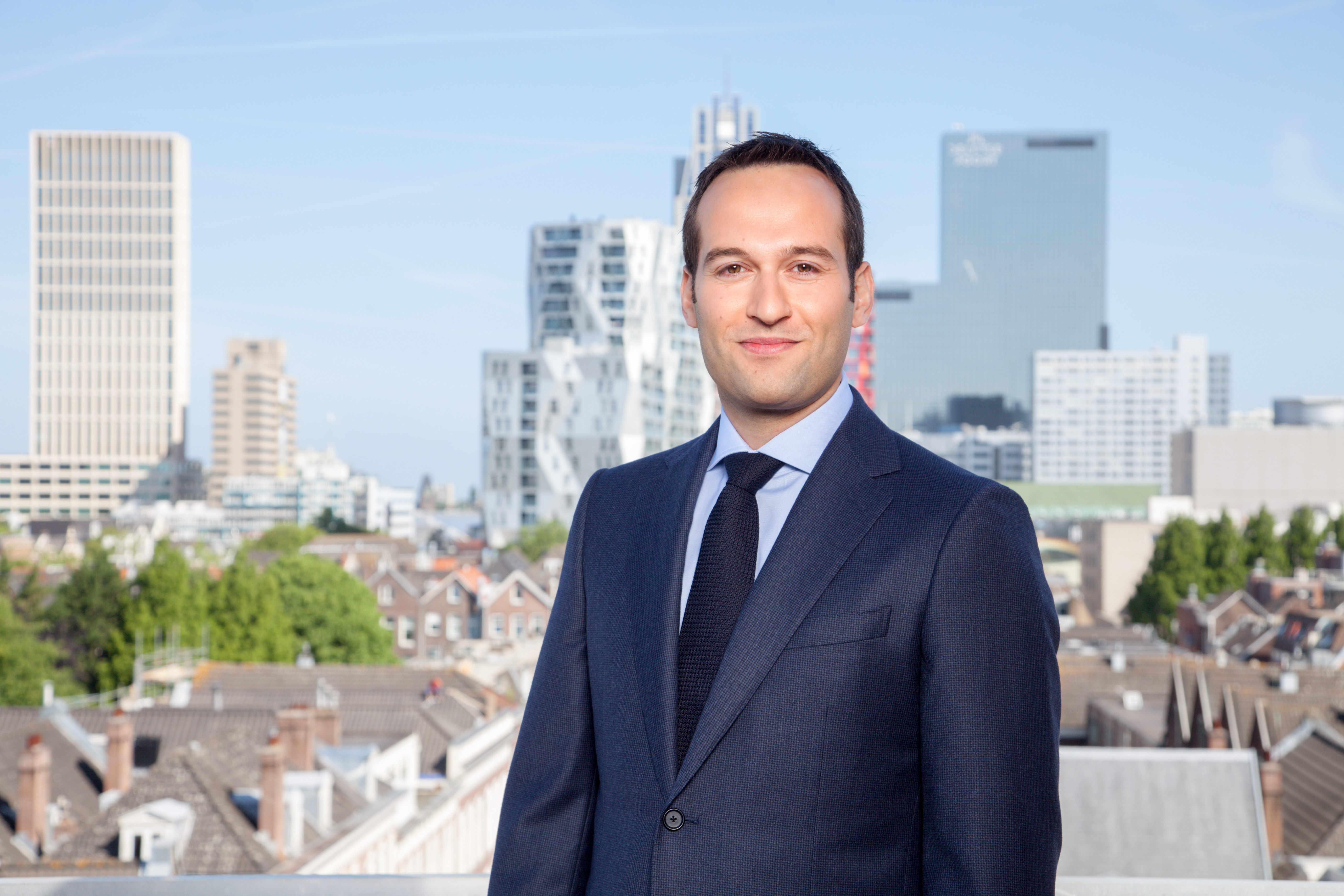