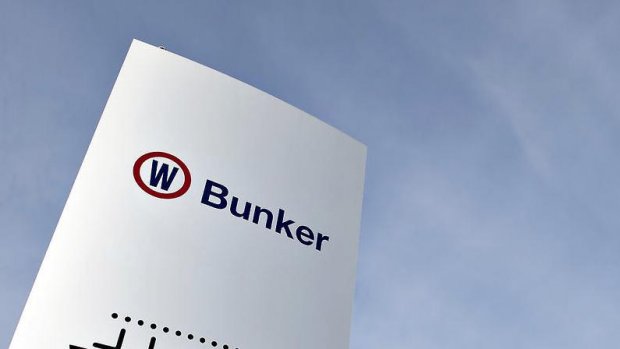 The dismissal of a physical supplier’s claim against Time Charterer and Owner confirmed in appeal. On 18 December 2018 the Court of Appeal in Amsterdam confirmed the judgment of the Amsterdam District Court and held that there is neither a contractual obligation of the Owner or Time Charterer to pay for the use of the bunkers nor is a tort committed by the Time Charterer or Owner when they use the bunkers for the propulsion of the vessel.

Today the Rotterdam District Court rendered judgment in the case against several shipowning companies, group companies and executives within the Seatrade group of companies concerning ship dismantling and recycling in India, Bangladesh and Turkey back in 2012. The Regulation (Ec) No 1013/2006 of 14 June 2006 on Shipments of Waste (the ‘Regulation’) with associated regulations formed the basis for the case, in particular violation of art. 34 and/or art. 36 Regulation.

The court held that the intention was to dismantle the vessels in India. The fact that eventually three of the four vessels ended up in other countries where they were dismantled does not make a difference: at the time the vessels departed from Europe, the intended destination was India in order to dismantle the vessels, which the court held to be a proven fact. The court further held that the vessels qualified as waste destined for recovery on the basis that the primary purpose of dismantling was the recycling of steel. Although the vessels contained considerable amounts of hazardous waste, such as asbestos and CFC which had to be disposed off, the court held that nevertheless the recycling of steel was the purpose of the dismantling. On this basis the court dismissed the charges based on violation of art. 34 Regulation (prohibition of export of waste destined for disposal).

In determining the sentences against the two remaining executives and the shipowning and group companies the court holds that the decision to export the vessels for dismantling in India was driven by commercial reasons only, despite a warning of the Dutch authorities. The suspects have not given consideration to the detrimental effects for health and environment which are caused by dismantling vessels in particular in India and Bangladesh. No measures were taken to diminish these effects, although eventually two of the vessels were dismantled in Turkey under better conditions for people and environment. Exporting the vessels to India is distorting competition with other shipowners who abide with the rules and regulations.

Because of the fact that this is the first time a case like this is tried in The Netherlands, the court will not impose a prison sentence, although in the opinion of the court the seriousness of the crimes committed do call for a prison sentence. The court sentences the executives which are found guilty to a fine of EUR 50,000 and a ban from being professionally involved with a shipowning company or related company in the position of director, advisor, employee or otherwise for the period of one year. The companies which are found guilty are sentenced to fines ranging from EUR 100,000 to EUR 750,000. One of the executives was not sentenced because the court held that criminal relevant involvement of this person was not established.

[More]
Posted by: Marketing
Litigation in English before the Rotterdam Court

Since October 2014 The Rotterdam Court has been publishing English summaries of rulings issued by its Maritime Chamber. The Maritime Chamber deals with cases in the field of maritime law, transport law and international trade and because of their international nature, these cases are often also interesting for parties unable to understand Dutch. By providing summaries in English the Court enables foreign companies, lawyers and researchers to keep in touch with relevant developments in Dutch case law.

[More]
Posted by: Marketing
Security when facing an arrest

The Rotterdam Guarantee Form 2008 is not required in all circumstances. In case of English litigation an English Escrow Agreement containing a choice for English law and English jurisdiction and monies held in trust by solicitors in London constitutes adequate security in order to lift an arrest in Rotterdam.

Judgment from the President of the Court of Rotterdam dated 2nd August 2016.

From 1 July 2016, Rotterdam based law firms Van Harmelen Beijneveld Van Houten and Jumelet Verhagen, have joined forces. Together, they operate under the name DOCK Legal Experts.