Get to know Rutger

Rutger is active in the field of commercial law. He often assists companies within the Netherlands and abroad, such as trading companies, ship owners, insurers and property companies. Rutger also advises on contractual and company-law matters.

The emphasis of Rutger's practice is on liability law in all its aspects. Rutger advises and litigates in all kinds of matters. He represents and acts against directors, supervisors and other company officials. The experience gained as a trustee in numerous bankruptcies, comes in very handy. Companies in trouble ask him for his guidance. Rutger also acts for lawyers, insurance brokers, real estate agents and appraisers in (professional) liability matters.

Throughout the years, Rutger has handled many personal injury cases. An issue in these cases may be to what extent another party than the client is bound to pay the damage in the end.

Because of his broad experience with litigation in complex matters, Rutger is also asked to assist in unorthodox matters that require a creative solution.

His assistance is sought, for instance, in matters where persons or companies due to a conflict in multiple spheres (involving different types of legal action) require immediate assistance to defend their own position and maintain their own claims. This calls for a good cooperation and decisiveness.

In 1996, Rutger started his career with Van Dunné & Van der Wiel, a Rotterdam specialist law firm in the field of transport and trade. In 2000 Rutger switched to Van Harmelen Beijneveld van Houten, now known under the name DOCK Legal Experts, where he has been a partner since 2005.

Rutger has regularly been a guest lecturer at Erasmus University Rotterdam. 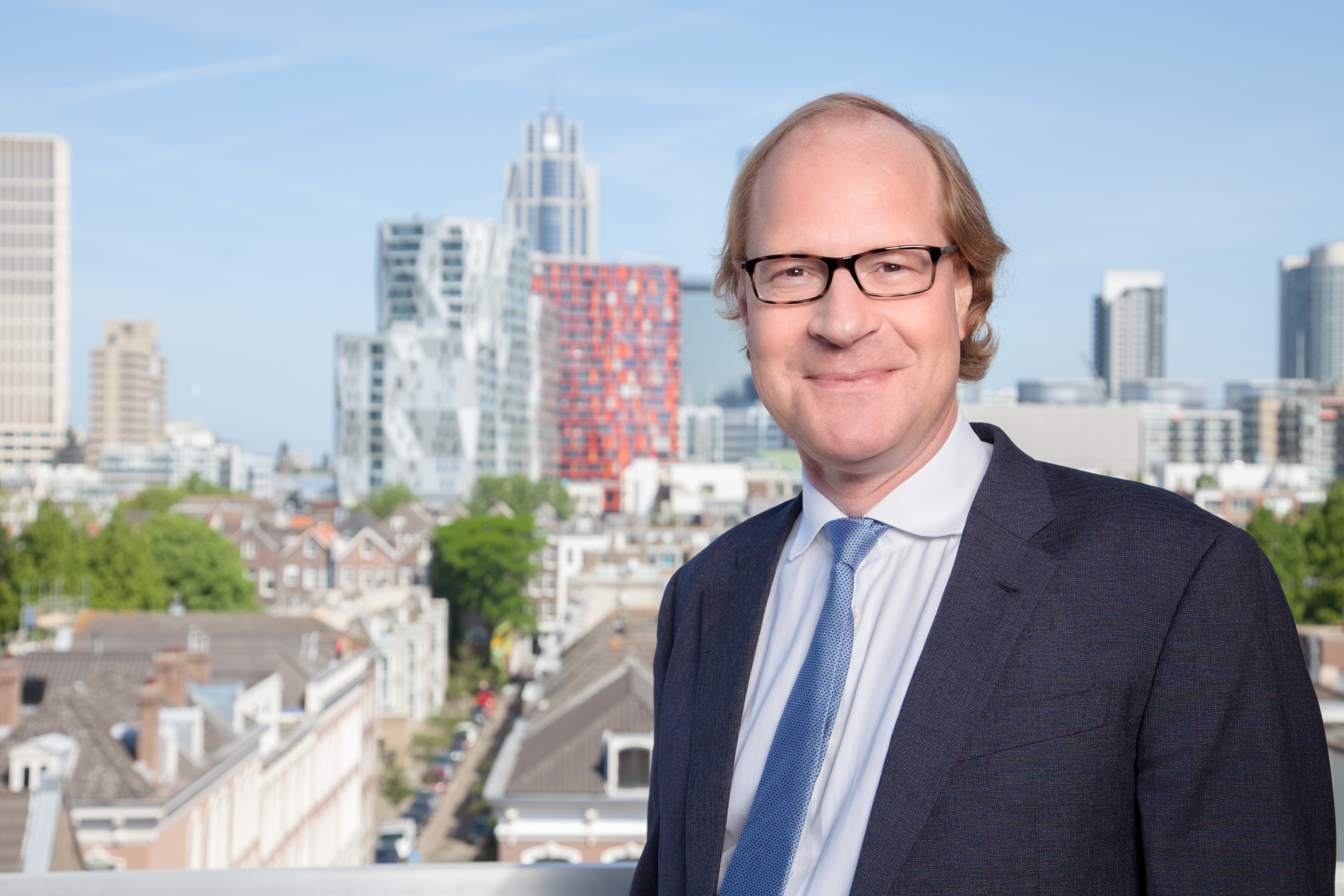 "True peace is not merely the absence of tension; it is the presence of justice (Martin Luther King jr.)" - Rutger Blaauw, partner